The terminology wireless holds a reference to the transmission of information or communication over distance and in the absence of cables, wires, or any other conductors as such. This happens to be one of the most significant media for data transmission to other devices. The communication gets set and subsequently, information gets transmitted through air, with the application of electromagnetic waves like satellite, infrared, radio frequencies through a network for communication technology. 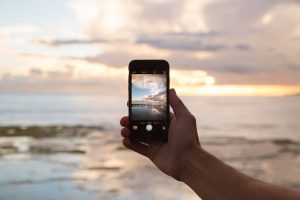 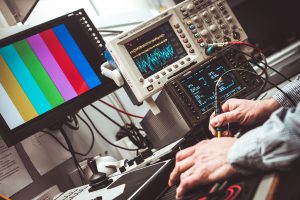 What are the advantages in adopting wireless communication technology?

The points of benefits discussed above accounts for the reasons for the rising popularity of the wireless communication technology.