How is it affecting the world of computers?

Every person who has become accustomed to using the wireless technology has time and time said that the services are a lot better in comparison to the wired technology and a lot hassle free. There are a lot of improvisations that is being done to the computers via the usage of wireless networks, some of whose benefits are mentioned below. 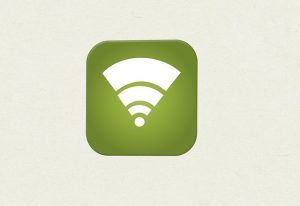 The most important change and that too a better change is the lessened amount of cost in accessing the network. Prior to the wireless technology, the wired technology required different professionals for the installations and the accessory needed extra investment. With the introduction of the wireless technology, the only thing that the person needs to do is simply plug in the devices, and that is all that’s needed to create your own wireless network. This, in turn, is helping a lot of people with strict budgets and people are becoming more exposed to the computers and the usage of the internet, given the fact that the entire procedure has become a lot hassle free.

While there are little to no possible changes from the wired connections, there are far more pros in respect to usage of wireless connection in comparison to the wired ones. It is not only making the computer experience better for people but is also aiding in making it easier and affordable.